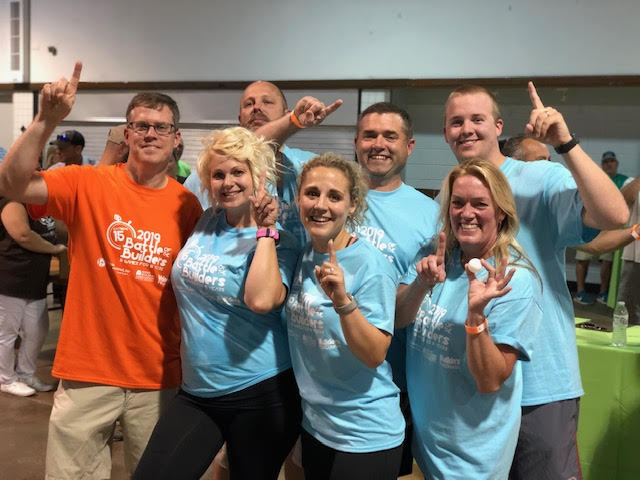 Last month we kicked off summer with a big win for our team.  It wasn't for building the best house or for having the best buyers, although both of those are FACTS ... it was The Battle of the Builders event sponsored by the HomeBuilders Association of Raleigh-Wake County, and it's a big deal.

I know what you're thinking, if it's such a big deal how come no one outside our industry knows about it??  Good question!  I, for one, think it should be televised.  It would make for good TV, no doubt!  Builders from around the area enter teams to compete against each other in games that remind me of the games you might play while tailgating.  Builders know each other...we know who works where and we remember when they sold more than us and we remember where they used to work and that's why it's an event worthy of being televised.  Because of the drama!

So there we were, one of 15+ teams competing until there were just two left.  Our team is competitive.  Like, the kind of competitive we have to disclose before engaging in any type of game.  And we have a lot of respect for the rules of the game.  That's not to say we can't find a legit loophole, it just means, we're not cheaters.  So imagine our rage when the team we competed against decided to pursue a strategy that was less than within the rules of play.  Good thing rage makes great fuel.

Our team stayed the course.  Won fair and square.  Then one player actually delayed celebrating until attempting to shake hands with his competitors.  Class acts.  They finished FIRST.  Go good guys!  Proud to be on your team. 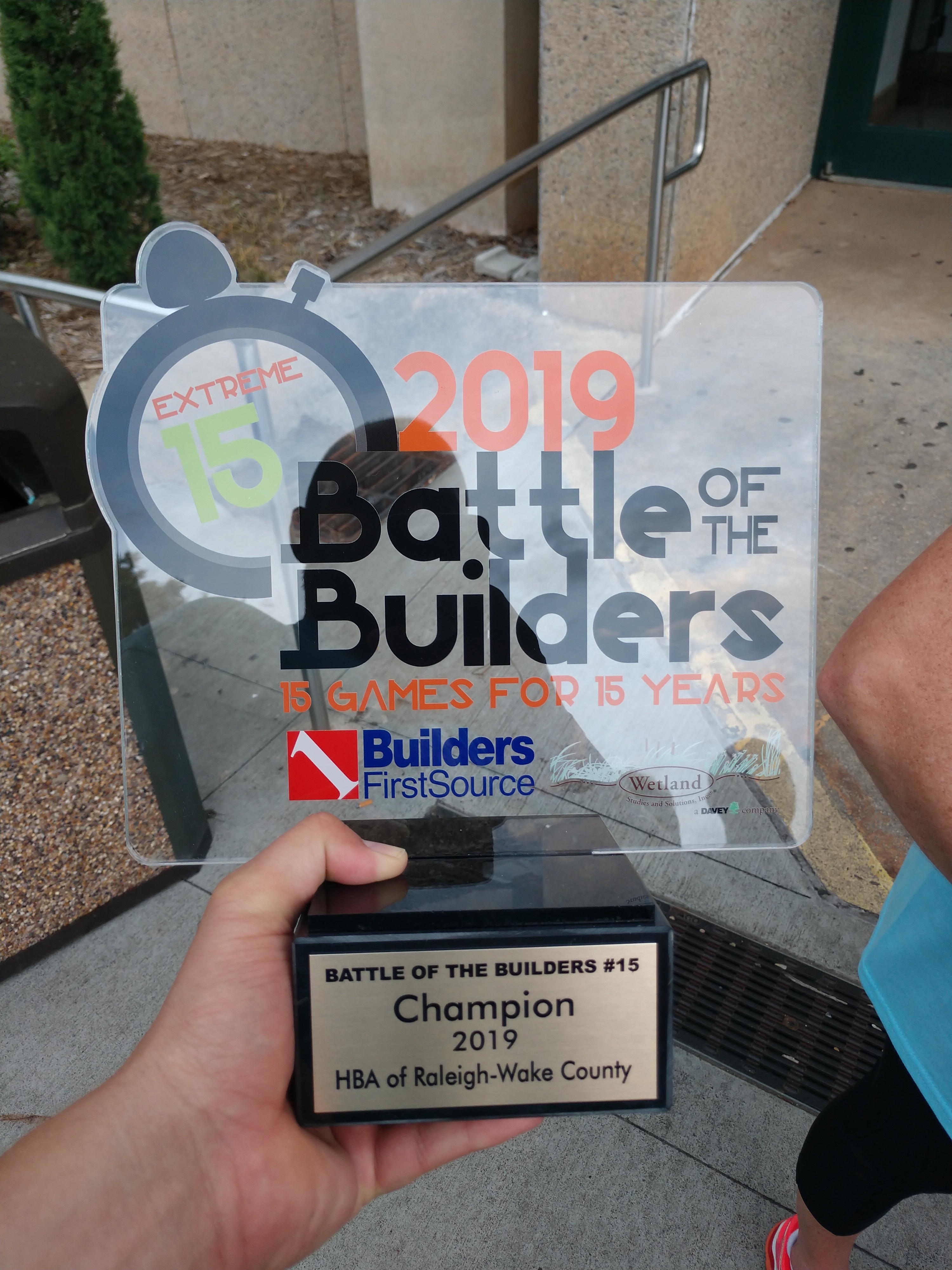 Manifesto Series - A Home is a Sacred Space

What Our Homebuyers are Saying

Janice and Hunter in Briar Chapel are amazing to work with. I am type A and super annoying and they were so patient with me and throughout the process. Stellar customer service. The house is pretty awesome too! Lol. Love love love!

Janice and Hunter in Briar Chapel are amazing to work with. I am type A and super annoying and they were so patient with me and throughout the process. Stellar customer service. The house is pretty awesome too! Lol. Love love love!

If You Have Questions,We Have Your Answers

Our Team Can Get You StartedOn Your Dream Home Today!

Send a Message
©2020 Fresh Paint by Garman. All Rights Reserved.

©2020 Fresh Paint by Garman. All Rights Reserved.Site By Builder Designs